Bipolar creativity: through the ages, from Marlies ter Borg 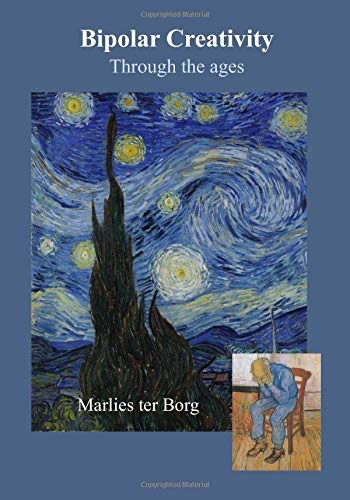 Vincent van Gogh is a bipolar icon. World bipolar Day is celebrated on his birthday.

High starry nights with low sorrow are depicted on the front cover. On the back cover his therapist Dr. Gachet. Inside the book we listen to the conversation between Vincent and brother Theo, they both suffered tragically from melancholy.

That van Gogh committed suicide is well known. What tragic end befell the melancholy Theo has not been widely publicized. This term melancholy that the brothers used so much in their letters is traced to the Greek philosopher Aristotle, who linked bipolar melancholy to exceptional creativity.

His surprising views on symptoms and medication are elaborated. He lists outstanding melancholics/bipolars, including Ajax. On the back cover the hero is preparing to commit suicide. The same fate befell Virginia Woolf, pictured on the back cover in a new bipolar portrait by Christiaan Tonnis. In chapter 4 bipolar poetry is traced going back millennia. We hear poets from various countries and ages expressing their swing from depression to (hypo) mania. We listen to David and Solomon, Seneca and Dante, Goethe, Emily Dickinson, Baudelaire, Pushkin and Sylvia Plath. And of course Virginia Woof. This is comparative literature with a difference. Well known verses obtain a new and moving meaning. Placed in an original way according to the phase of mood swing these verses from three millennia give and empathetic look into the bipolar soul – very recognizable for who, like the author have been there. This well documented and accessible book gives new insights into bipolar creativity through the ages. Aristotle’s view on the creativity of bipolar melancholics is well known. Less familiar are the lists of characteristics of low/cold and high/warm melancholy. Not known is the philosopher’s plea for medication, and therapeutic training to avoid extremes. Unknown is list of famous melancholics provided by van Gogh’s doctor, which includes Rembrandt, Jesus and Mohammed. A list Theo and Vincent made fun of, whilst they too were fated to be famous bipolars. The author is a Dutch bipolar philosopher, stabilized on lithium. 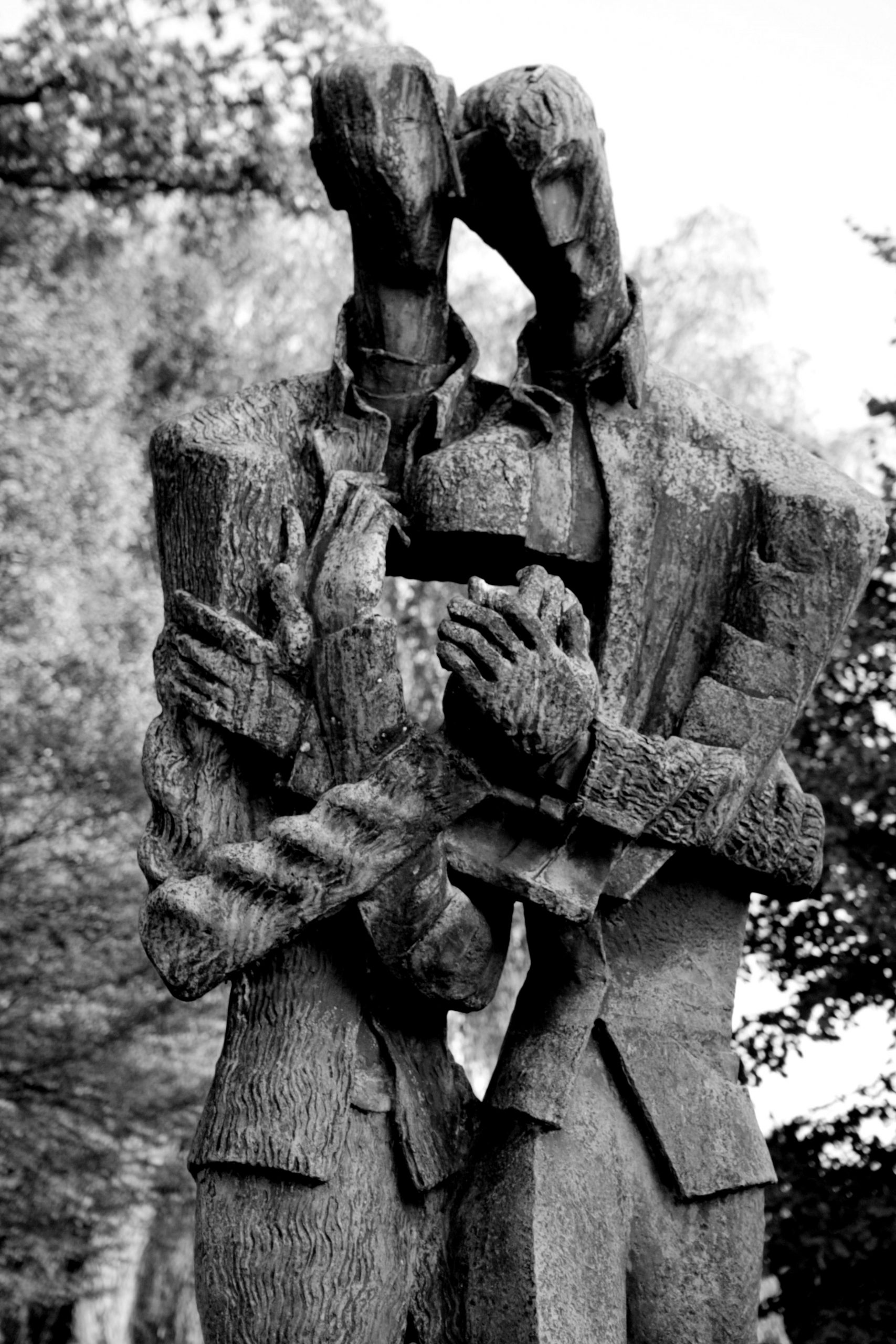